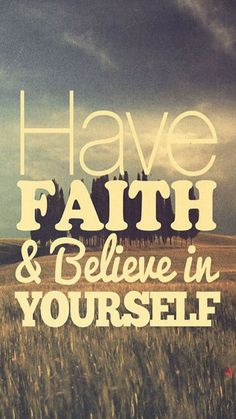 Welcome to the official website of Yimago Radio 1, the flagship station of the Yimago Radio Network. Good country music has always been the companion of road travelers like truck drivers and other road travel aficionados. Like you, we love all country music but we do have a particular fondness for classic country of the 1990s. Imagine yourself going on a road trip and bringing your favorite music with you. You will hear all the hits of course but also the B-sides and album tracks as well. If you like our radio station, listen often, tell your friends, and don't forget to share our station on social networks. Enjoy the ride!
Our Programming

We also play good country songs that we like from the 70s, 80s, and 2000s, especially the more recent songs by our favorite 90s artists that have less airplay now on commercial country radio but also some classics by Willie Nelson, The Judds, Eddie Rabbitt, Dolly Parton, George Jones, Kenny Rogers, and a few more.

We play the big single hits but also good album tracks. Don't know the song that is playing right now? Wait for the next one, it's probably one of your favorites! To have an idea what we are playing, check what was played in the last couple of hours or so and check our listener's favorite tracks so far. Like all our other radio stations, our website and players display at all times the artists' names, the track's title, the year of release and good high-quality album art scans for your enjoyment while the song is playing.

We are featured on TuneIn!

Yimago Radio 1 is broadcasting 24 hours a day since January 27, 2013. Our streaming servers are managed by TorontoCast, a SOCAN (The Society of Composers, Authors and Music Publishers of Canada) licensed provider. We operate in full compliance with international internet broadcasting laws.
"A country song is a song about life."
- Alan Jackson
Now playing on Yimago 1 ⁝ Country Music Radio
Rate Our Tracks

By rating our tracks you help us choose the programming that you like. Vote as often as you like for your favorite (or less-favorite) tracks on this home page and on our own audio players. The current top 50 rated tracks are shown on this page.
Yimago Radio 1 on Your Website
Get this compact radio player showing album art, artist, title, links to our home page, facebook page, external player and donation page to support our station.
Just cut and paste the code to your website. Change option to play=0 if you want the music on demand instead of auto play.
We play all the great country artists of the 1990s!